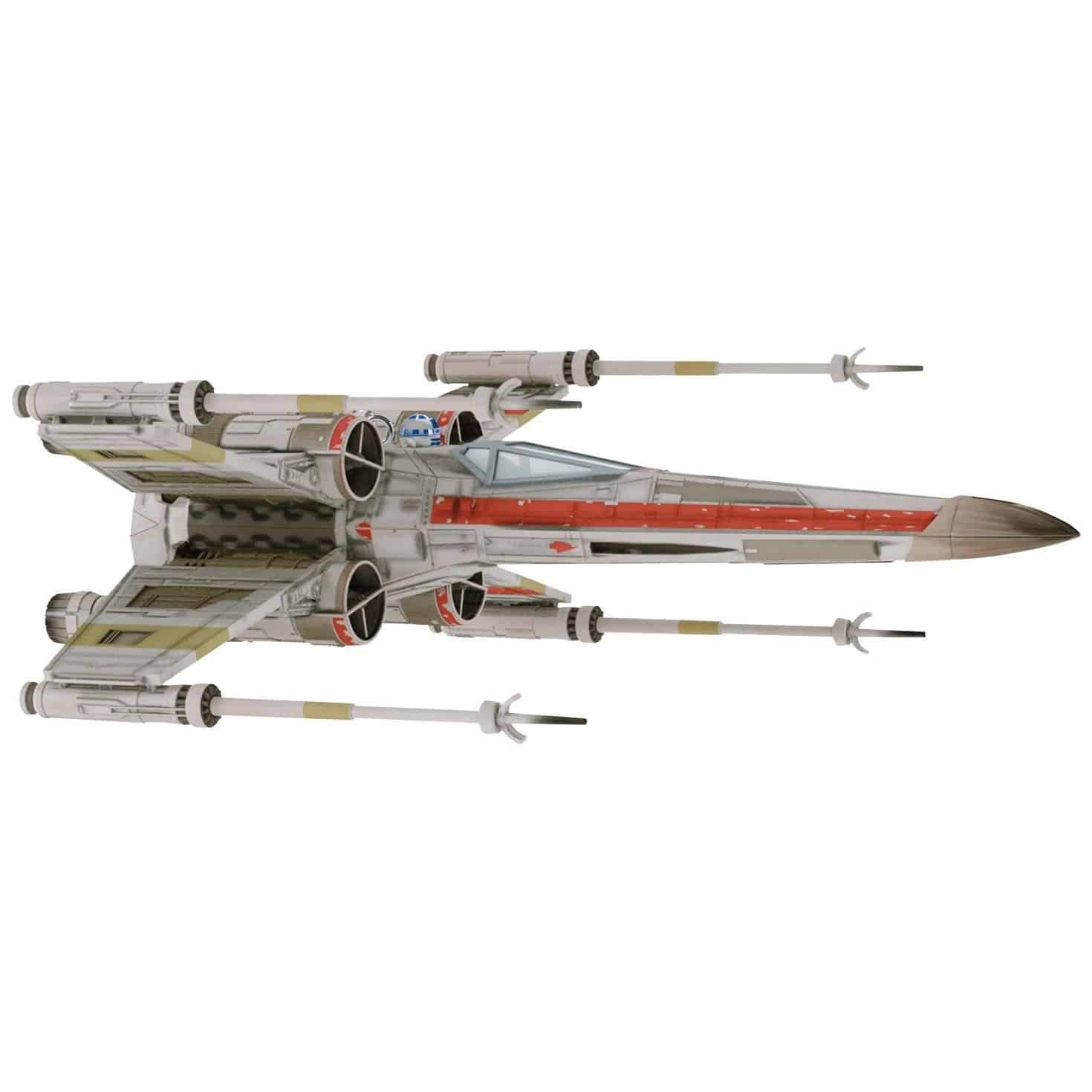 That’s not a moon or a killing weapon – it’s the ultimate tree topper for any Star Wars fan. Expertly crafted to resemble the Empire’s armored space station, this Death Star’s design won’t pull you in with a tractor beam, but it will capture your attention with its awesome light and sound features! Included remote control features the iconic Imperial insignia crest. Festive and collectible, Hallmark Keepsake Ornaments come ready to give in a seasonal holiday gift box.

Magic Light and Sound Christmas Tree Topper is made of plastic and is designed by Orville Wilson. This Hallmark original Keepsake Ornament features unparalleled artistry and exceptional detail. The ornament is lead-free and made for years of celebrations.

Show You Are A TRUE Star Wars Fan – The Force Is Strong With You!

Relive the thrill of the epic space battle and Death Star trench run with this Christmas ornament featuring the X-Wing Fighter Red Five piloted by Luke Skywalker and R2-D2. 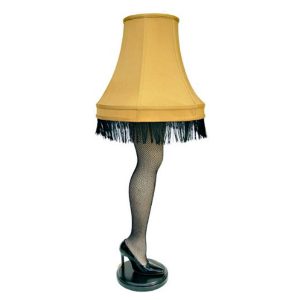